Why is There No Airflow Out of Our Ducted Air Conditioning Vent? 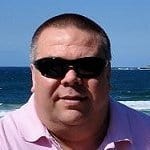 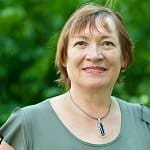 If you encounter a situation where there’s no air coming out of one or more outlets of your airconditioner, there are a couple of possible reasons for this.

Let’s look at how a ducted air conditioning system is set up to explain how this happens.

There is a central fan coil unit. From this central point, the ducts run to the chosen rooms of the house. They carry cold air in them, and the cool air comes out of the grilles that are installed in the ceiling of each room. So, a system is designed with the central duct that branches into subsidiary branch ducts. A fitting called a branch take-off diverts some air from the main duct into each branch duct. One duct becomes two, in places where it branches out. The ducts are plugged into a Branch Takeoff Unit (BTO).

At the point where the ducts split, the ducts become smaller in diameter. This is needed to keep the air speed up in the ducts. If you move the air from one duct to two, without reducing the diameters of the ducts, you’re going to halve the amount of air going into those ducts, and you’ll lose air speed.

It’s at the vulnerable BTO points that the ducts can blow off. This can be caused by:

When a duct gets blown off the BTO, large volumes of air get pumped straight into the roof instead of being pumped through the ducts into your rooms.

2. The zone controller is not working

Some ducted aircon setups are zoned, enabling the user to have the airflow on or off simultaneously in different rooms. When there is no air coming from any of the outlets and the system is turned on, it’s possible that the zone motor has died or has stuck in the shut position. If this is the case, you will need to call us to check the fault and potentially replace the zone controller.

Another common cause for air to stop coming out of an outlet is a failed fan motor. This will require a visual inspection and diagnosis to correctly identify the failure. Once that’s done, we can assist with repair.

Still not getting any air flow through all vents? Give us a call

So, what should you do if you’ve got outlets that aren’t producing any airflow? Call PenAir, and we’ll send out a qualified technician to service your air conditioning system. We will perform a full inspection to check the reason for the fault and discuss how we can help get your aircon working efficiently again.

Schedule a time with us to organise a quote for your home or business.

One of our technicians will perform an inspection and provide you with an obligation free quote. 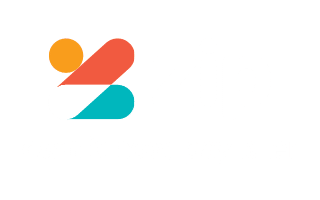